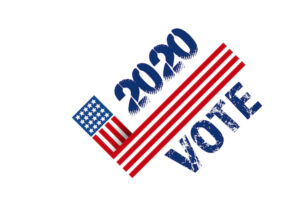 INDIANAPOLIS, Ind. (INS) – An Indiana Election Day ballot deadline is being challenged in federal court. A lawsuit filed by the Indiana State Conference of the NAACP and Common Cause Indiana seeks to block enforcement of the state’s mail-in ballot return deadline, which is noon on Election Day.

Julia Vaughn, Common Cause Indiana policy director, said ballots postmarked on or before Election Day and received within 10 days should be counted.

“We shouldn’t have to go to extraordinary lengths to exercise our constitutional right to vote,” she said, “and bureaucratic and administrative barriers that serve to disenfranchise voters should be removed.”

She contended that the noon deadline made sense when ballots were counted by individual precincts, but counties now use a central location for processing. The Indiana secretary of state has not commented on the lawsuit. Some opponents of changing the law say it would create administrative hardship.

Vaughn argued that, with a 10-day grace period for overseas ballots, counties already are equipped to count ballots received after Election Day.

“Ballots were cast in good faith by people who followed the rules, who went to the trouble to apply and wait for that ballot to arrive,” she said. “We’ve got to protect them from being disenfranchised by a deadline that doesn’t serve any purpose.”

She contended that unless the noon deadline is changed, a significant number of mail-in ballots won’t be counted in the November general election when voter participation is expected to be significantly higher.

The lawsuit is online at lawyerscommittee.org.

Support for this reporting was provided by the Carnegie Corporation of New York. 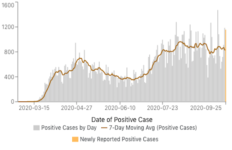 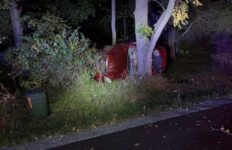 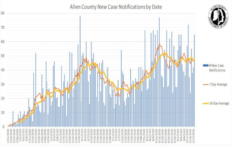