FORT WAYNE, Ind. (ADAMS) – Three Rivers Festival has announced the 2020 parade theme. Organizers say that new parks, buildings and businesses have helped to bring Fort Wayne alive with a new spirit of pride in who we are and what we have to offer the world. A press release detailed that they thought this year they would capitalize on the city’s great momentum. With the opening of Promenade Park and The Landing and with many new residential & commercial projects in store, TRF members felt that it’s important to look at where we have been, are, and will go as a community.

“We are inspired by our city’s past and present and excited for what is in hold for the future of Fort Wayne,” said Jack Hammer, Executive Director. “We can’t wait to see the creativity from our parade participants celebrating everything Fort Wayne as we start a new decade in 2020.”
Parade organizers are looking forward to a fantastic parade celebration for people of all ages. 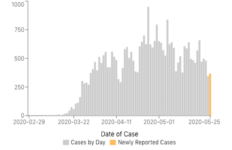 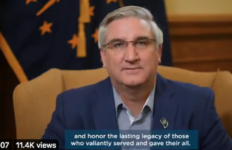 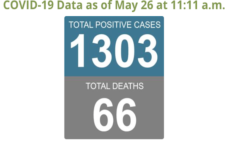 Coronavirus in Allen County: Over 1,300 cases in our area→ 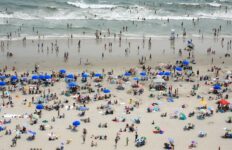