WABASH, Ind. (ADAMS) – Indiana State Police say a Wabash man is dead after a weekend crash.
According to ISP, Saturday at approximately 6:00 a.m., State Police officers and the Wabash Police Department responded to a single vehicle crash near 1227 Mill Street, in which a Wabash, IN man died.

The preliminary crash investigation by Trooper Dustin Rutledge revealed that Daniel Morgan, 28, Wabash, IN was driving a 2012 Jeep Patriot eastbound on Mill Street. For an undetermined reason, the Jeep crossed the center line, traveled over the westbound lane, and crashed into a guardrail on the north side of the road.

Morgan was pronounced dead at the scene.

Police say that this is an ongoing investigation. 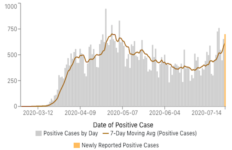 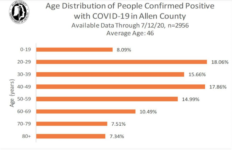