It turns out we really do have a “type” when we’re dating.  Even if that type is “anyone who’s willing to date me.”

Researchers at the University of Toronto just finished up a nine-year study where they found people really do have a “type” they look for . . . and, basically, they always gravitate toward people with the same major personality traits.

The study didn’t look at whether people also have a physical type . . . it was just looking at personalities.

So, what does this mean?  Well, it means your next boyfriend or girlfriend is probably going to have a lot in common with your current one.

But it also means that in the future, dating apps could do an even better job at matching you up with people based on who you’ve dated in the past.

Are You Messing Up These Six Common Phrases?→

You Can Probably Get $25 from Apple’s Lawsuit Settlement…→ 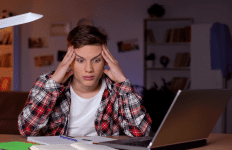 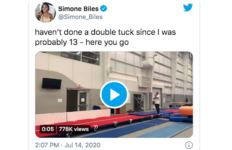