INDIANAPOLIS – As Congress considers legislation to stop surprise medical billing, the Coalition Against Surprise Medical Billing, said the Lower Health Care Costs Act would help protect consumers. A few years ago, during the birth of her first child, she discovered how just one medical event could result in a charge running into the tens of thousands of dollars.

The Lower Health Care Costs Act, introduced this summer, would establish a benchmark for medical billing based on region. She said federal legislation needs to be passed so people don’t get saddled with high bills simply because they had an emergency and were unable to select an in-network provider. However, some physicians’ groups opposing the bill claim it could have unintended consequences.

“But where it gets a lot trickier, there are these providers that you don’t pick, and the problem has really been exacerbated,” Spangler said. “Because of this market failure, those providers can charge really high rates – like, many, many, many multiples of the Medicare program.”

“So, one of the companies that does this, called EmCare, before they went into an area, the amount that was paid for an ER visit was $467,” she said. “After EmCare came in, they increased that price to $1,649.”

Members of the House Energy and Commerce Committee are investigating private equity firms’ role in driving up costs that result in surprise medical bills.

Details of the legislation are online at congress.gov. 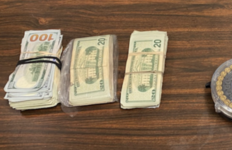 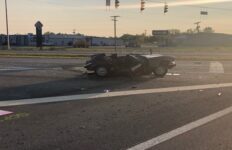 Three vehicle crash leads to one fatality in Muncie→ 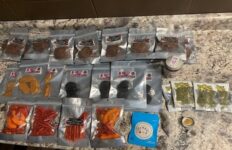