Byrd was pronounced deceased at the crash scene. Wright Jr was transported to Marion General Hospital with non-life-threatening injuries. Mizell and Malhi were not injured.

This is an ongoing investigation. At this time neither the consumption of alcoholic beverages nor narcotics is suspected as having contributed to this crash. 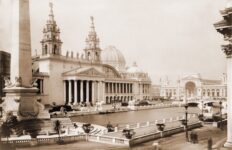 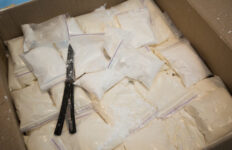