Following up on her two sold out shows at the Embassy Theatre and her upcoming sold out show at Trine University, the community is invited to see the Fort Wayne singing sensation perform live, hear about her experiences on “The Voice”, and discover what’s next for her career. Addison will perform a variety of songs, including many from her album “New Places”. This 16-year-old singer songwriter has a voice and songwriting chops far beyond her years. Addison started singing when she was only four years old. When she was nine, her father bought a record store that gave Addison the opportunity to explore many different genres and musical influences. 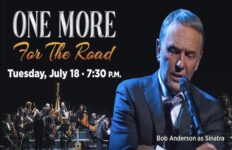 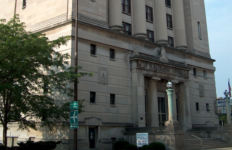 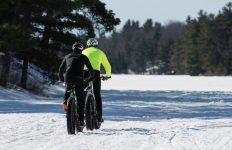 Winter Solstice Walk/Ride and Bonfire to be held Wednesday→