Chart-topping, platinum-selling Big Head Todd & The Monsters are bringing their “more sweet than bitter” blues-rock sound to The Clyde. They’re a little bit funk with a dash of punk, edging toward pop while rocking ’til they drop – and with more than three decades together and over a dozen records behind them, this group’s beautifully brash and honest rock is radio-ready and anything but mainstream.

While they enjoy a robust fan base around the country, their success is outsized in Colorado, where they’re practically the unofficial state band. That’s evident in their ability to sell out Red Rocks, the most revered amphitheater in the nation, where they’ve headlined 19 times. What’s clear is that Big Head Todd is one multi-headed rock monster, easily traversing the most accessible hooks and the heaviest grooves. It’s not surprising that they would appeal to any audience or sub-audience that values durability over flavors of the moment.

Buy tickets online, over the phone at (800) 514-3849 or in person at The Clyde box office, all three Wooden Nickel Records locations, Neat Neat Neat Records and Sweetwater Sound. All dates, acts and ticket prices subject to change without notice. 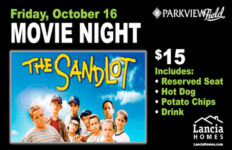 TinCaps to host ‘The Sandlot’ for second movie night on Friday→ 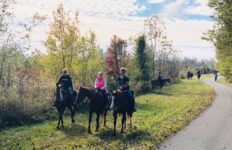 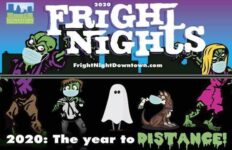 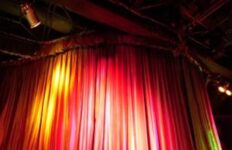 Cabaret comes to the Embassy→ 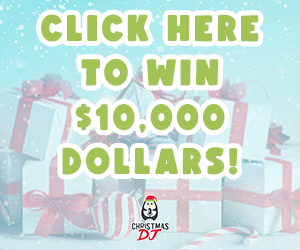