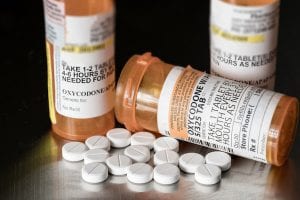 FORT WAYNE, Ind. (ADAMS) – On Friday, the Allen County Board of Commissioners approved a resolution to opt-out of Indiana’s legislation regarding lawsuits against opioid companies. Instead, the county will move forward with its own lawsuit against opioid distributors and manufacturers for damages caused by the opioid crisis.

The state enacted legislation earlier this year that restricts how settlement money from those lawsuits will be distributed. Under that legislation, 15 percent of state settlement money will have to be shared between counties, cities and towns based on population.

Laura Maser, the board’s staff attorney, said the 15 percent distribution only takes into account the population of a county’s unincorporated areas and would likely not be enough to cover the damages sustained by Allen County as a result of the opioid crisis. Both she and the national counsel representing the county in its lawsuit recommended the passage of the resolution.

“We certainly have been damaged by the opioid crisis,” Maser said. “We’ve had courts that have been overwhelmed, a jail that has been overwhelmed.” She added that the county health department has also been massively affected. 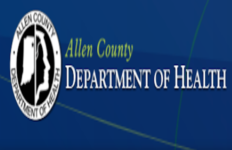 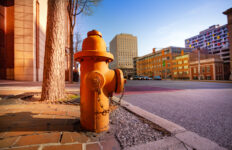 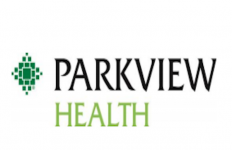 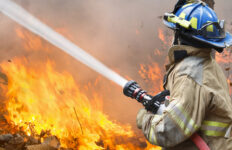