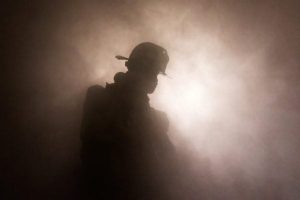 Units responded to the house at 132 E Dewald Street just before 6:30 a.m. Units arrived and found smoke coming from the two-story home.
The fire was located in the basement of the home. No one was home at the time of the fire. There was one dog that was taken by Animal Care and Control.

The fire was under control in 20 minutes. There was moderate fire and water damage in the basement. There was heavy smoke damage throughout the house.
FWFD was assisted by FWPD, TRAA, NCE, and Animal Care and Control. 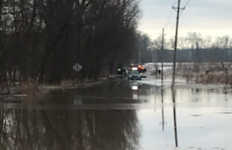 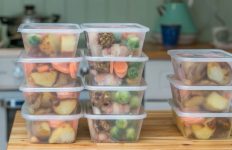 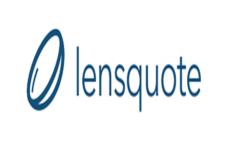 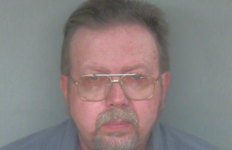