GRANT CO., Ind. (ADAMS) – Police in Grant County and CrimeStoppers are asking for your help in finding a woman wanted on several charges.

A media release from Crime Stoppers says they are looking for help in locating Jami Duncan, who has active warrants out of Grant County for Failure To Appear (Aggravated Battery, Dealing In Cocaine, Possession Of Cocaine & Possession Of Meth).

Authorities ask that if you know anything to call police or Crime Stoppers.

Crime Stoppers pays up to a $1,000.00 cash reward for information that results in the arrest or indictment of persons who commit felony crimes.

If you know any information, call Crime Stoppers at 765-662-T.I.P.S  The Crime Stoppers tip line is staffed 24 hours a day and tipsters remain anonymous. You can also report information on this crime by going to www.p3tips.com. 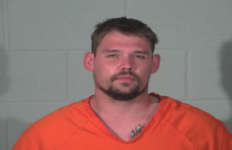 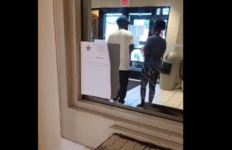 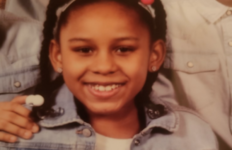