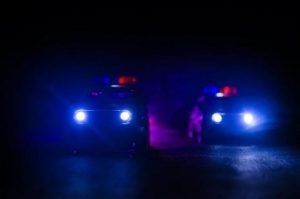 No one was reportedly hurt. Police say it happened around midnight and the suspect took off on foot.
After a search of the area that shut down some surrounding streets, no one was found.

Police are asking anyone nearby with security camera footage or any other information that could be helpful to come forward by calling police or Crimestoppers at 436-STOP. 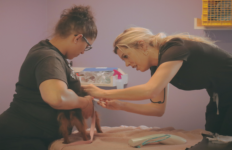 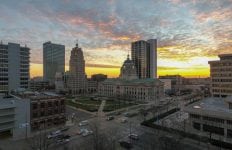 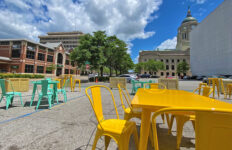 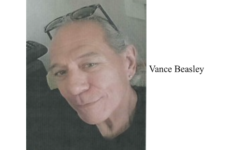