16-year-old Colben D. Steury of Butler was heading eastbound on SR 8 in a Ram1500 just before 12:30 a.m. He told officers he struck something and lost control of his truck on the ice-covered roadway.

The truck entered the north ditch where it became airborne over three separate driveways. After hitting the third driveway, the truck began to overturn and roll before striking a tree and coming to a rest upright facing west. Both Steury and his passenger, Nicolas E. Blair were wearing seatbelts at the time of the crash. Colben was transported to a local hospital and treated, suffering a broken leg from the crash.

Police believe speeds too fast for the roadway conditions contributed to the crash. 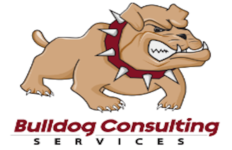 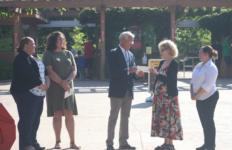 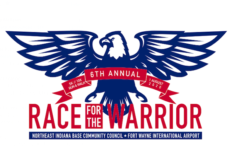 Coronavirus forces date change for Race for the Warrior→