As for Daytime Talk Shows:  Jennifer Garner is on “Kelly Clarkson”, Chrissy Teigen is on “Ellen”, Paula Abdulis on “The Talk”, Stephen King is on “The View”, and Jennifer Lopez is on “Kelly and Ryan”. 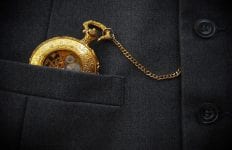