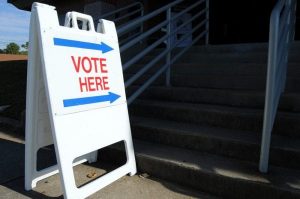 FORT WAYNE, Ind. (ADAMS) – Tuesday’s Midterm election results continue to come in. However for us in Indiana, we have a pretty clear view of the results.

Republican Rudy Yakym has been elected to the U.S. House in Indiana’s 2nd District. He will take over for the late Congresswoman Jackie Walorski, who was killed with two staffers in a car crash this year. Yakym beat Democrat Paul Steury and Libertarian William Henry. The 38-year-old used to work for Walorski as her finance director in 2012.

Here locally, it appears the incumbents will hold on to seats on the Northwest Allen County School Board.

While the Southwest Allen County School Board will see some new faces in Kim Moppert and Stephanie Veit. SACS referendum for funding was approved.

In another notable race, Kyle Miller defeated Republican Davyd Jones for District 82 which was recently redrawn and is now part of Allen County. The Democrat ran against Republican Martin Carbaugh in 2018 and 2020 to no avail.

As for the rest of America, some races are still too close to call. One thing that is clear is that women made history in Tuesday’s elections. In Massachusetts, Democratic attorney general Maura Healey will be the first woman to be elected governor and the first lesbian to lead a U.S. state. Healey and her running mate are also one of the first all-female governor tickets to be elected in U.S. history, an honor shared with Arkansas Republican governor candidate Sarah Huckabee Sanders and her running mate, who were also elected Tuesday. In New York, Governor Kathy Hochul became the first woman elected to the office. The former lieutenant governor took the office last year after Andrew Cuomo resigned.

NBC News says Pennsylvania Democrat John Fetterman has defeated Republican Mehmet Oz for a highly contested U.S. Senate seat. Wearing his signature hoodie, the state’s lieutenant governor addressed supporters Tuesday night after being projected winner, and said, “We bet on the people of Pennsylvania and you didn’t let us down.” Fetterman’s victory flips the seat for Democrats in an election seen as crucial in deciding which party controls the U.S. Senate.

The U.S. Senate race in Georgia is still too early to call. Democratic Senator Raphael Warnock and Republican challenger Herschel Walker are locked in a key race that could decide the control in the U.S. Senate. At last check, neither candidate has surpassed the 50-percent threshold. If that holds, it could result in a December 6th runoff to determine party control for the second time in as many years.

Michigan Democratic Governor Gretchen Whitmer is being reelected after holding off a challenge from Republican Tudor Dixon. Whitmer gained national attention during the COVID pandemic and was the target of a kidnapping plot by men angry over her public health restrictions. Polls were close in recent weeks but the Trump–endorsed Dixon could not make up the gap.

Also of note, Maryland has elected its first Black governor. Democrat Wes Moore on Tuesday became only the third Black elected governor in U.S. history. The best-selling author and former head of the anti-poverty organization Robin Hood declared victory in Baltimore Tuesday night. He defeated Republican candidate Dan Cox, who was behind in the polls throughout the campaign. Moore will take over for Republican Governor Larry Hogan. 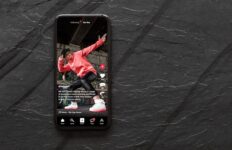 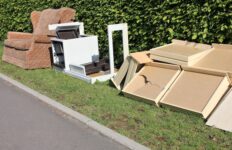 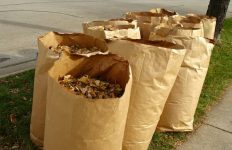 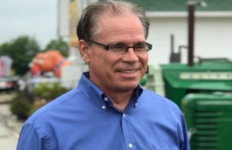