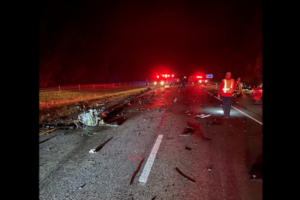 CROTHERSVILLE, Ind. (ADAMS) – The Indiana State Police are waiting to see if the wrong-way driver who caused a wreck on I-65 in Jackson County was drunk.

Troopers say 25-year-old Kaitlyn Schindler was driving the wrong way down I-65 just after midnight yesterday when she smashed into an oncoming car. She died. So did two young women in the other car. A fourth person was flown to a hospital in Louisville for treatments and was released late yesterday. The State Police say they are waiting on toxicology reports in the crash.

Early Monday morning, at approximately 12:30 am, Indiana State Troopers began investigating a two-vehicle crash on I-65 in southern Jackson County that resulted in the deaths of three people and sent a fourth person to a Louisville, Kentucky hospital.

The initial investigation by Crash Reconstructionists with the Indiana State Police-Versailles and Sellersburg Posts indicated that a silver 2019 Jeep Compass being driven by Kaitlyn N. Schindler, age 25, Marysville, Indiana was traveling southbound in the northbound lanes of I-65 near the 39 mile marker for an unknown reason.

A front seat passenger in Boston’s vehicle, Dai Von T. Coram, age 25, Columbus, Indiana was transported by Stat Flight to University of Louisville Hospital in serious condition. Coram has since been released from the hospital.

It is unknown if alcohol and drugs played a role in the crash. Toxicology results are pending. The crash remains under investigation.

The families of the deceased have been notified.

I-65 Northbound between the Crothersville and Uniontown exits (36mm-41mm) was closed for approximately 6 hours for crash investigation and cleanup. 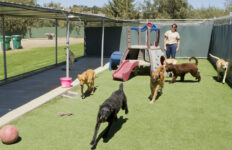 Indy pet hotel being investigated over claims of neglect→ 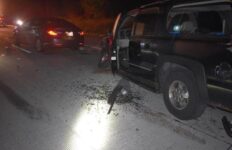 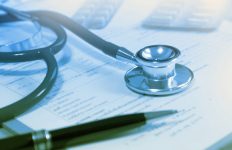 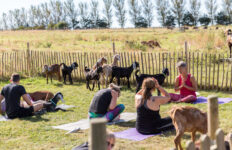