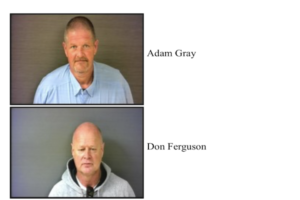 They are also facing other charges including dealing marijuana. Both are in the Starke County Jail.

Following a lengthy investigation by detectives with the Indiana State Police Criminal Investigation Division Lowell Post, evidence and testimony was recently presented to a grand jury. The subject matter of the grand jury involved missing evidence from the Starke County Sheriff’s Department. At the conclusion of the proceedings, the grand jury issued indictments against two former Starke County Sheriff Deputies. 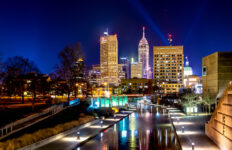 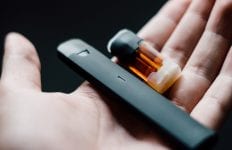