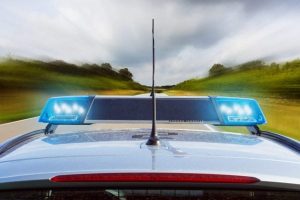 It was around 1:35 p.m. that a call came in reporting the crash that happened at the intersection of state Route 49 and Fox Road south of Fort Recovery, Ohio.

According to police, a semi driven by a 25-year-old only identified by police as Anil went through a stop sign and hit an oncoming vehicle.

Two people in that vehicle, a Ford Edge, were killed. The driver of the semi was arrested following the crash and is now facing two counts of Vehicular Homicide.

Mercer County Sheriff Jeff Grey reports that his office is investigating a double fatality crash. Central Dispatch received a 911 call at 1:35 PM advising of a crash at the intersection of SR 49 and Fox Road in Gibson Township. The investigation found that 42 year old Karen E Bucklew, 307 Oxford Drive, Apt 102, Greenville was operating a 2012 Ford Edge Northbound on SR 49. 25 year old Anil (no last name), 2130 N Marks Ave #109, Fresno, CA was Eastbound on Fox Road and operating a 2022 Freightliner tractor trailer, owned by Mithu Transport Inc., Fresno, California. Anil failed to stop for the stop sign on Fox Road at SR 49 and was struck by Bucklew.

Bucklew and her front seat passenger, 24 year old Tommy J Yaqub were both pronounced deceased at the scene. Anil was uninjured.

The Mercer County Sheriff’s Office crash reconstruction team was called to the scene for the investigation. 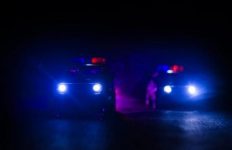 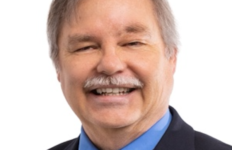 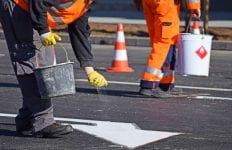 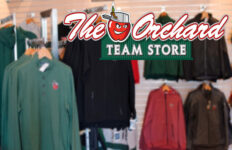