SEATTLE (ADAMS) – You know it’s the holiday season when Starbucks breaks out its holiday drinks and cups.

This season is also the 25th anniversary of the holiday cup, so the coffee chain is celebrating with four new designs this year.

The following was included in a press release:

Nothing says the most magical time of the year like the Starbucks red cup returning. This year is extra special as Starbucks celebrates 25 years of the iconic holiday cup and the return of a full menu of seasonal handcrafted beverages and festive food. 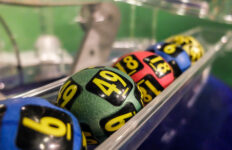 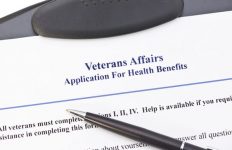